Eastside Elementary School is a rural school located in the Campaign-Rock Island area of Warren County.  Eastside was originally built as a first through sixth grade facility in 1967 as a replacement for two other schools in the community.  Several changes have been made in the school’s population and structure since its beginning.  The first change was the addition of Kindergarten to the curriculum in 1969.  In 1996, seventh grade was included in the school’s population, and the eighth grade was added in 1997.  This meant portable classrooms had to be constructed and moved to the school campus to house the newly added grades.

In 2002, an improvement to the school’s structure was made, which was the conversion of the old gymnasium into thirteen ground level and second story classrooms as well as the construction of a new gym/physical education facility.  Eastside’s most recent addition to its curriculum was the Pre-Kindergarten class which began in the fall of 2005.  At the present time the main building houses all curricular and non-curricular facilities with the exception of Pre-K.  In 2016, the cafeteria was remodeled to provide a very modern look.

Various Principals and teachers have served the school throughout its time in existence.  In 2012, a Hall of Fame was established to honor educators and alumni who have contributed greatly to our school.  Many students have come through the school and gone on to do great things.  At Eastside School, students have the opportunity to receive a quality education from the earliest grades on through the eighth grade, preparing them for success in high school, college, and career.  Eastside School operates with our school system's motto in mind, "One Team, One Goal, High Levels of Learning for All!" 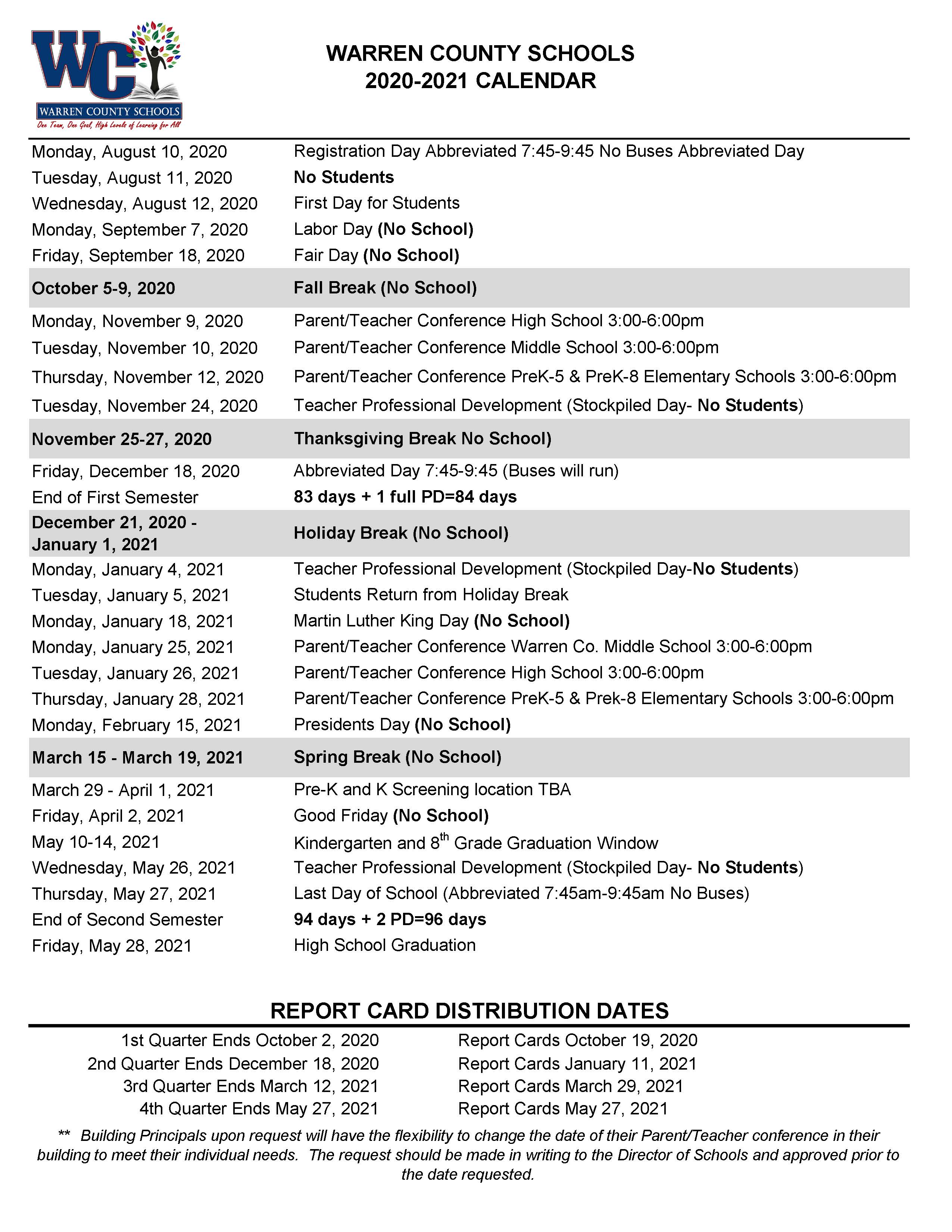 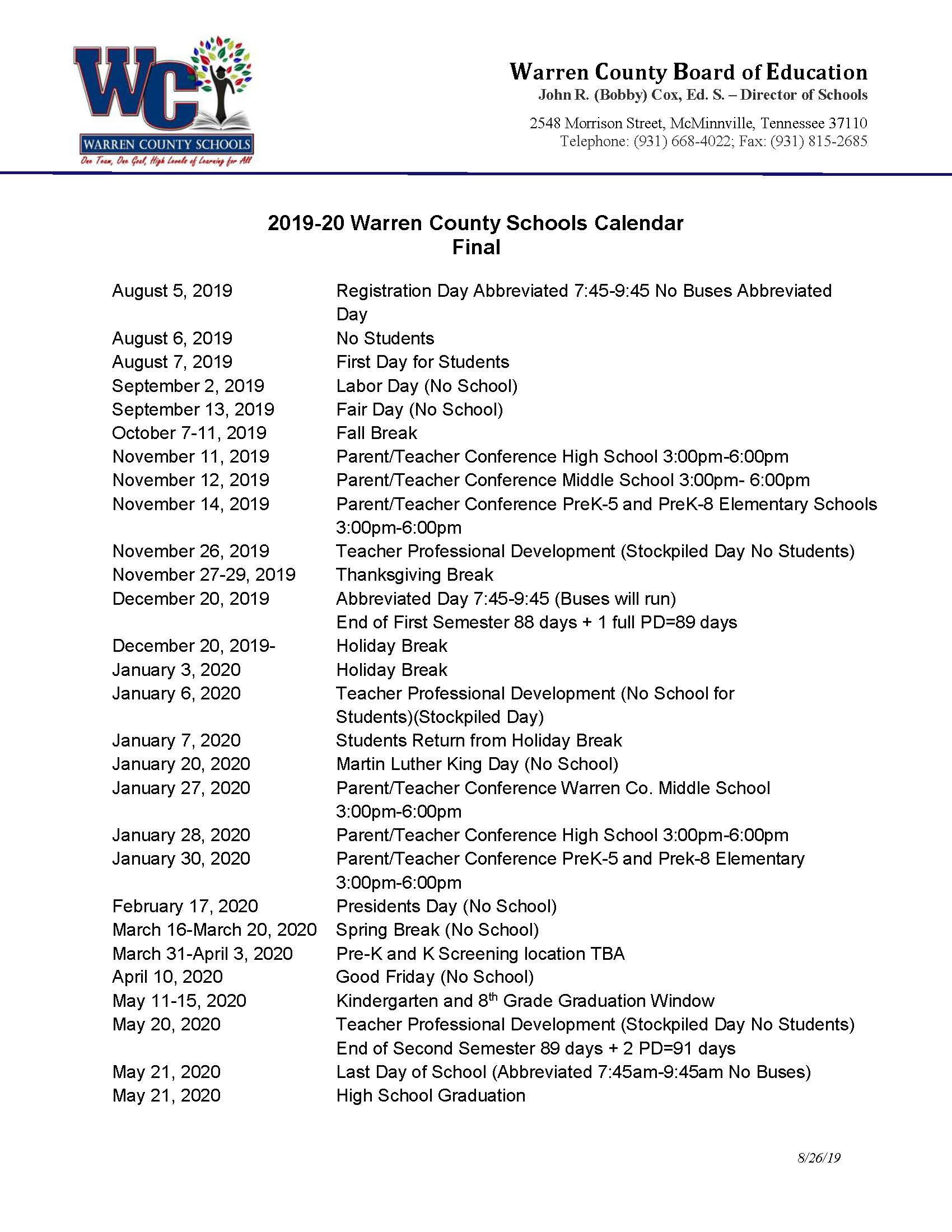 Meal Program Changes for this Week

PreK and Kindergarten Screening has been Postponed to a date yet to be determined.